In last week’s Community Update we introduced some of the major new features and improvements coming to Baldur’s Gate 3 in Patch 5. During Thursday’s Panel From Hell 3 we recreated some of these updates during our first ever #LarPG (in addition to giving open-mouth kisses to human skulls and wielding sausages at dubious suits of armour). 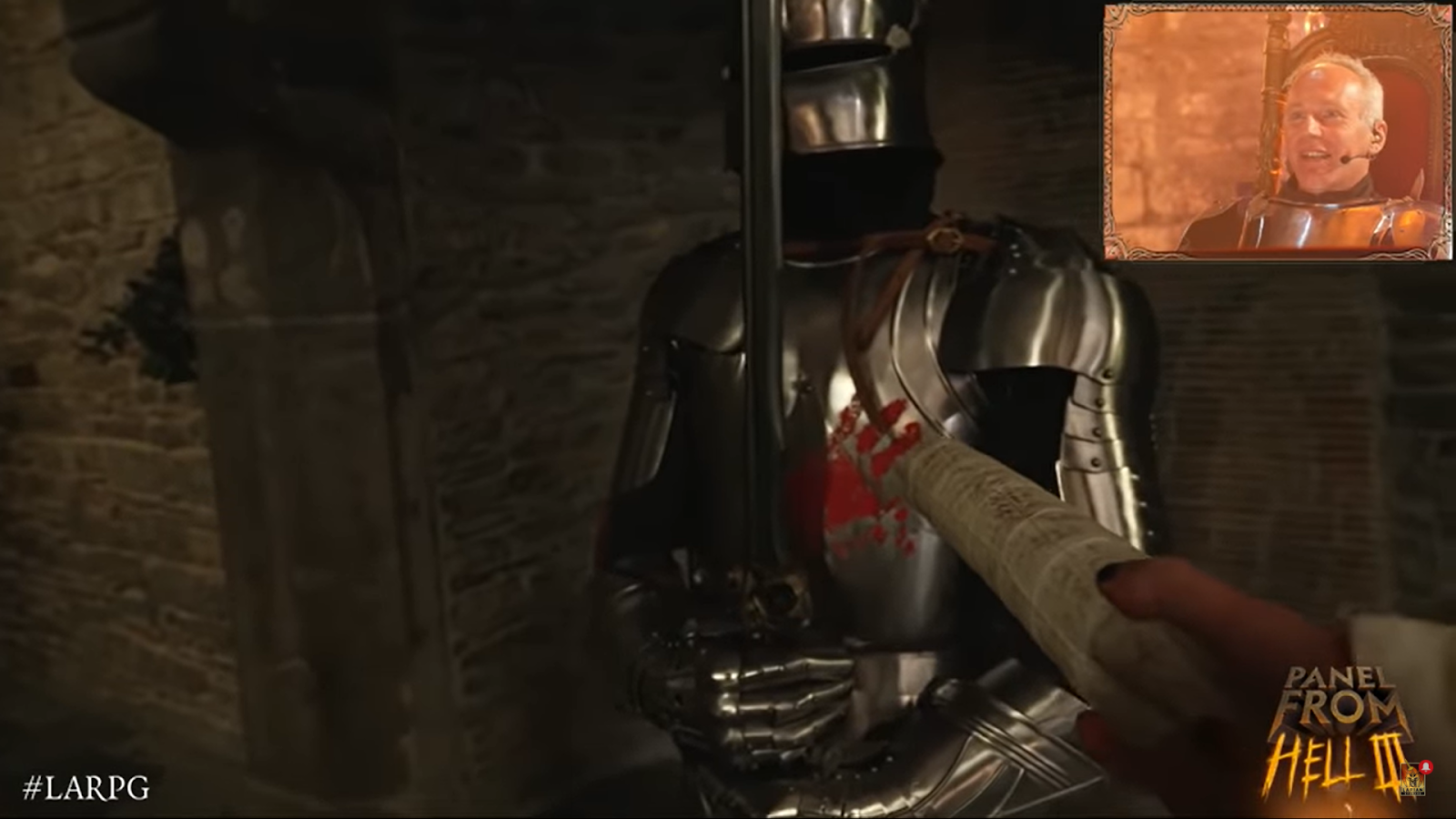 Is the sausage mightier than the sword? Depending on the meat content, yes.

Today you get to try it out for yourself. Patch 5 is now live!

Onward, for a read of our patch notes in full.

Your browser is out-of-date!

Update your browser to view this website correctly. Update my browser now